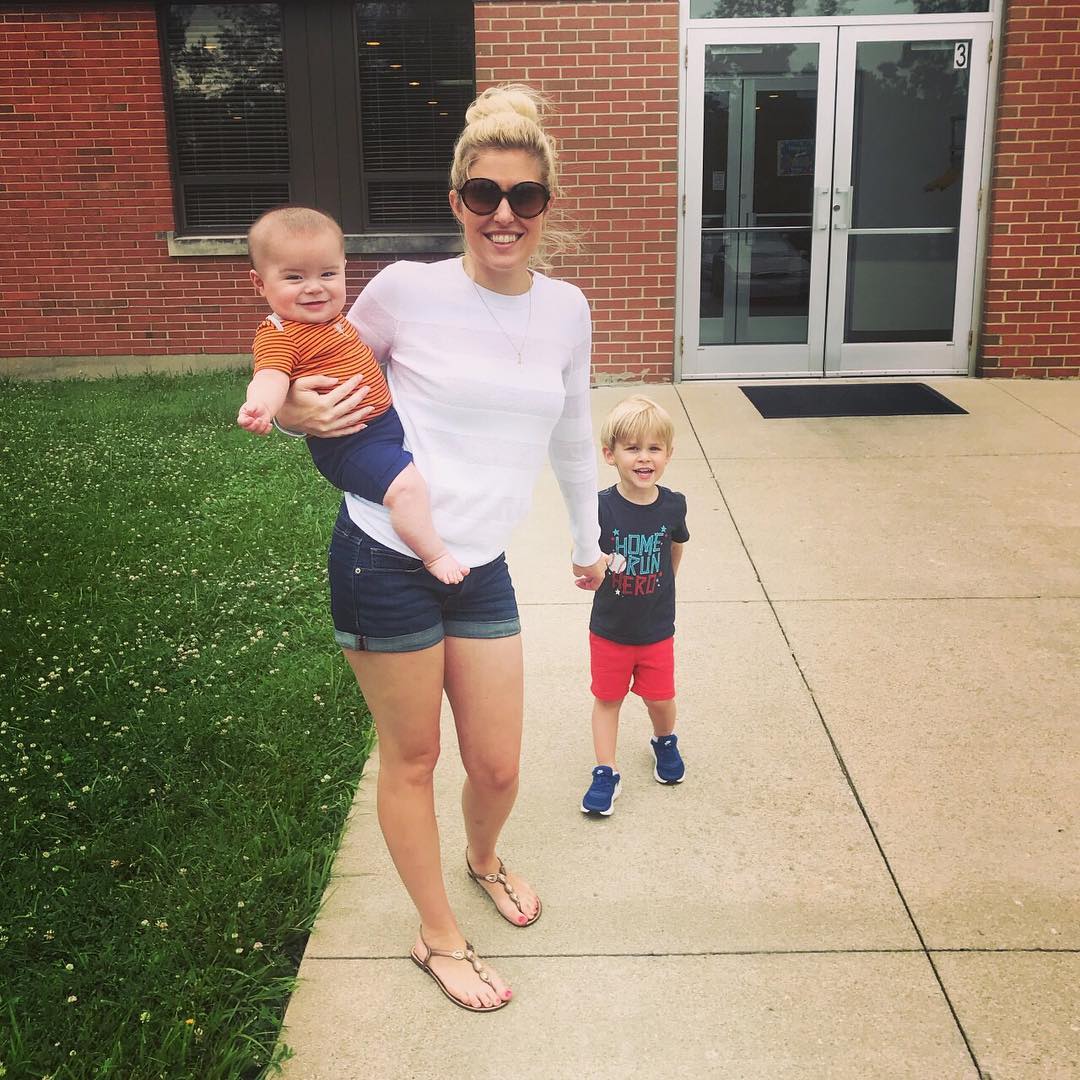 Earlier this year, my mom, dad, and I completed a Whole30 together. We each had different reasons for wanting to participate in the program, but we were united in doing it together. My mom participated for moral support. Go mom!

I found out when I was 20 weeks pregnant that I had complete placenta previa which resulted in my delivering my son early from an extremely dangerous complication. My son was in the NICU, then home for about a month, and then in the PICU. I lost more than half the blood in my body and was physically recovering. I was stressed and suffering from a bit of PTSD from the delivery and mentally recovering.

This was my second pregnancy and both were extremely rough. I was bitter and frustrated about WHY I was unable to carry a healthy pregnancy and struggling to emotionally recover. My dad was taking multiple medications a day and overweight. He is diabetic, and was physically unable to be very active because he tired so easily.

We both wanted to feel better. I suggested doing a Whole30 together as I have followed the program and Melissa Hartwig Urban for years. I thought it would help us for different reasons. He agreed to give it a shot. Months later, we are still so grateful for the Whole30. My siblings and I feel like it saved our dad’s life.

At his recent doctor’s appointment, his doctor was shocked at his improvements in blood work and at his weight loss. She asked him what he’s been doing. He told her, “Some crazy food thing my daughter is making me do.” She decreased the amount of medication he is taking and he is heading towards not needing medication at all.

As for me, I feel more at peace with how my son came into the world. Before, I was unwilling to discuss having another baby not only because the fear was crippling, but also because of the emotion I felt feeling like that had to be my last pregnancy. Now I am eager to stay on this journey and see if this (and God) lead me to have another. I am reaching to find balance in my food freedom.” – Colleen