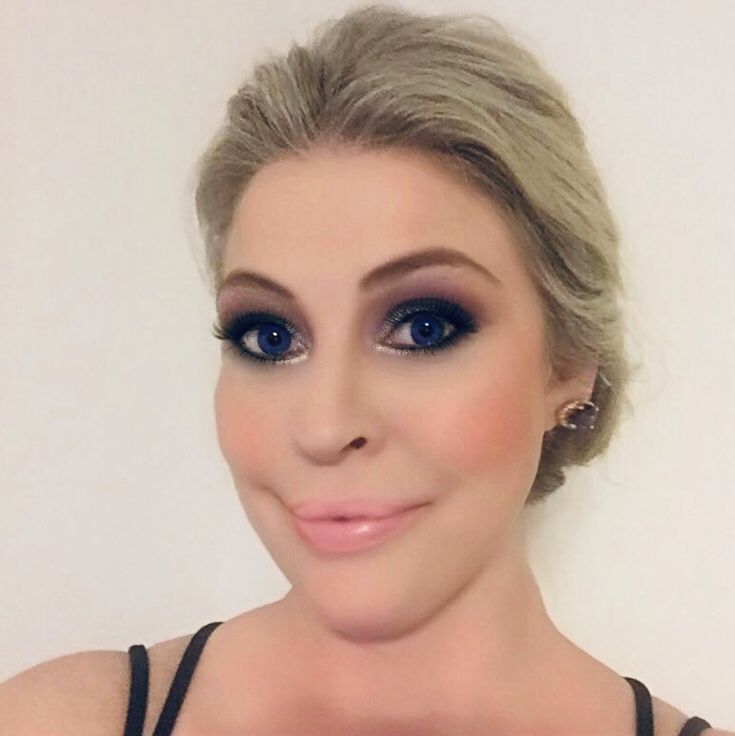 I finally have relief from my migraines, and my doctors are amazed.

Today marks 100 Days of Whole30! I had to squash the migraines because they were making me sick. They were getting worse and I didn’t know what was causing them. I ended up in hospital with a Hemiplegic Migraine which mimics seizure like symptoms.

I needed to change my eating habits and that’s when I turned to the Whole30. It has been a long, difficult road of eating differently, but guess what? I did it, and I feel so much better. If I can do it, anyone can.

I finally have relief from my migraines … my doctors are amazed. My mental clarity is off the charts. I also lost weight. There were days where I wanted to give up and throw in the towel but I had to ask myself, is it REALLY worth a devilish migraine coming back around? Instead of saying I CAN’T have a certain food, I’ve re-framed it and now I say, “I just DON’T” have a certain food. It changes the conversation completely!

So, here’s to Whole30. No more doctors, no more hospitals, no more tests. For me, just eliminating certain foods from my diet was the key. – Armani