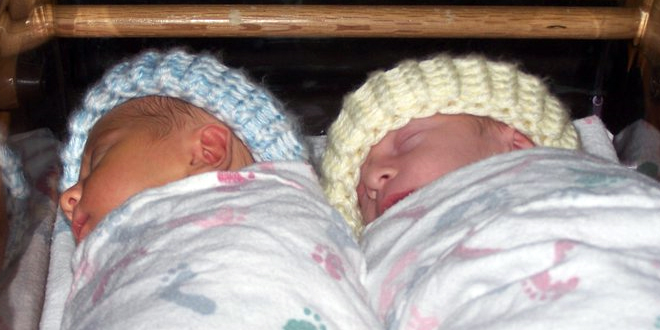 The Whole30 and Infertility: Kristyn’s Story

Today we are featuring a story that brings us much joy, not only because Kristyn and her husband Willy have realized their dream of having children, but because they’ve been friends of ours for quite some time, and helping people you love is just about the best feeling in the world.  Read, be inspired, and pass it along to those you care for. 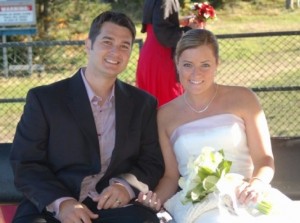 My husband and I had been trying to start our family for over three years. We went to a doctor, and I was told that I have Stage IV endometriosis and was diagnosed with infertility; our chances of conceiving naturally were zero. In fact we needed the most rigorous type of infertility treatments, IVF with ICSI, if there was any chance at all.

After a year of multiple surgeries, full time hormonal treatments and two failed IVF cycles, we were broke and devastated. Then, we had the opportunity to talk with Melissa and Dallas about how nutrition plays a huge role in fertility.  They provided us with some information about how their Whole30 program can help improve pre-conception health in part by reducing inflammation. As endometriosis is an inflammatory disease of the reproductive system, the connection made immediate sense to me.

At my wit’s end and willing to try anything, I gave their program my all.

After three months, I was feeling (and looking) so much better, which made the dietary change worthwhile regardless! At this time, my husband and I also decided that we would endure one last IVF cycle. I’m elated to say that we are now expecting twin boys in a matter of weeks, our last cycle was a success, and there is no doubt in my mind that the changes in my behavior and lifestyle (most notably, the Whole30 program) had a huge hand in my preconception health and body’s preparedness to conceive.

Melissa and Dallas will never know how grateful we are. Thank you!