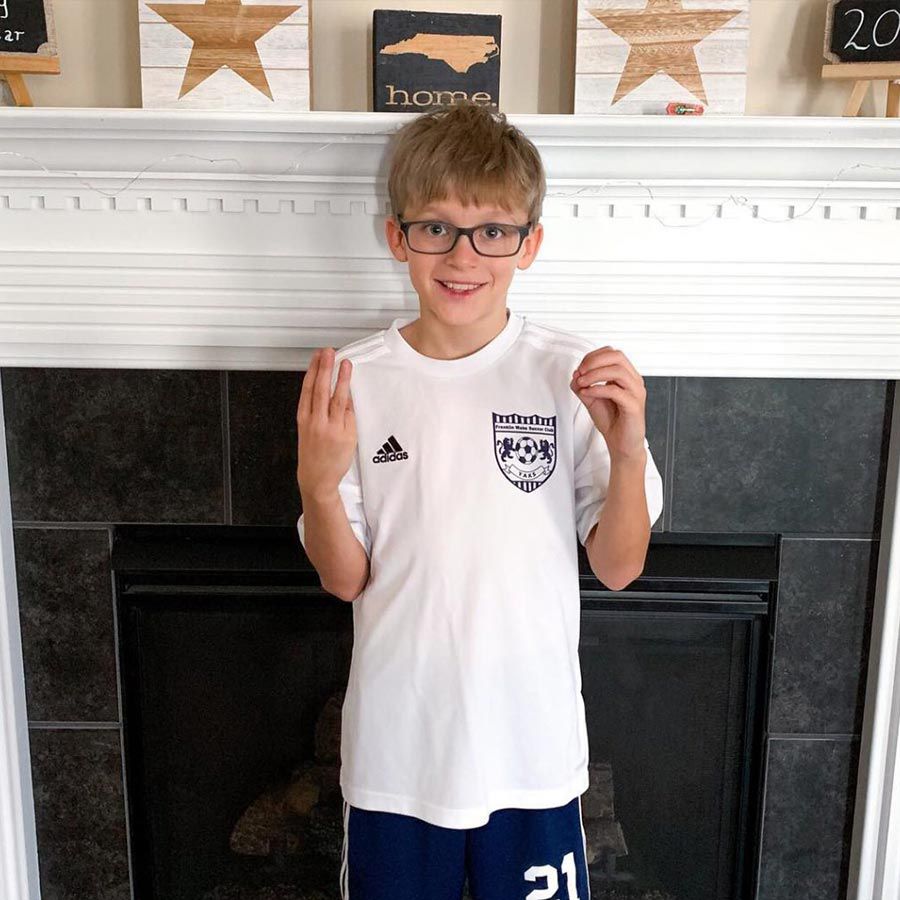 Whole30 changed our lives; it only made sense to us that it would change Andy’s.

My son just completed Day 30! To say, I’m proud of him is an understatement.⠀
⠀
We decided to do this because he’s been having awful headaches since he was about two, and recently started having stomach aches every time he ate. It was to the point that he was only eating one meal a day.⠀
⠀
My husband and I are longtime Whole30’ers who have seen many benefits from the program including better focus, deeper sleep and weight loss. Whole30 changed our lives; it only made sense to us that it would change Andy’s as well.⠀
⠀
He brought his own food and stuck with it through four birthday parties. He watched other kids enjoy non-compatible snacks and sweets at school and his brother and sister doing the same at home. Despite all of this, he never went off the program. He’s become quite the label reader as well! ⠀
⠀
I’m thrilled to say that during his Whole30, not only could we not get him to stop eating, he had only three mild headaches the entire time (as opposed to three or four severe ones he was having weekly) and no stomach issue at all. We also his mood improve. He’s still a tween boy, but definitely a little less cranky.⠀
⠀
His doctor recommended we keep a food diary to see which of his issues might be food related. The Whole30 and Reintroduction will help greatly with that. We’re in the process of having some allergy testing done. We’ll move forward following the Whole30 most of the time because we see the benefits first hand.⠀
⠀
I asked him what he thought of his experience and he said, “It was tough, but I’m happy I did it because my body feels better. I’m not going to eat like I did before. Instead, I’m going to eat more fruits and vegetables and less junk food.”